You Are Here: Home - About Us

The customers’ biggest fan,that’s who

We are Tianjin Brother Train Co., Ltd, The legendary train brand of China.

Our core belief is to bring joyfulness and safeness to the passengers ride on our trains. Brother’s technicians have average 15 years experiences, of designing and excuting tourism vehicles and transportation system. They committed to value the passengers safety more than anything else in their jobs. Their efforts have successfully remains the accidents of our trains 0 for decades. With supports from our customers and the society, Tianjin Brother Train has expanded fiercely rapid.

After leading the Chinese Tourism Train market for 18 years. We merged a high ends railway enterprise in 2011. And we also invested in the largest Puddle Jumper manufacturer of China, who once  devoted for tourism usages professionally.

Brother Train locates in the Tianjin Airport Economic Zone, with the coverage of 22,000 square meters. According to the statistics, it has became the largest productivity of tourism trains industry in the world. 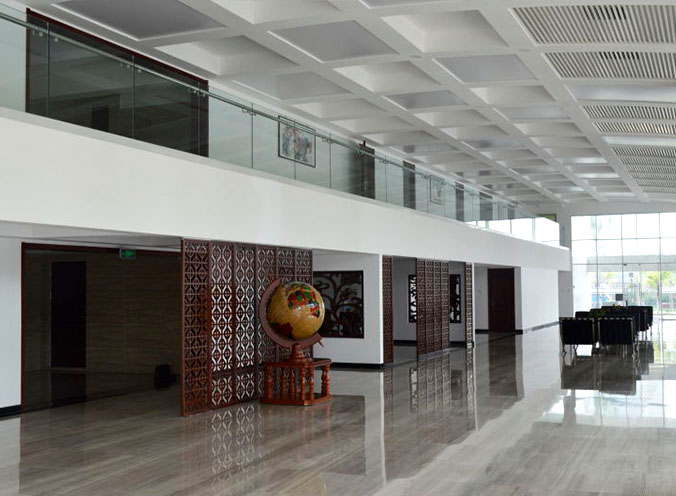 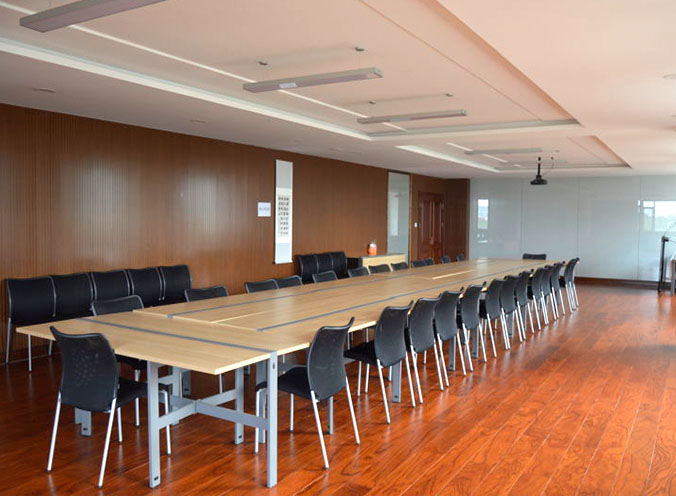 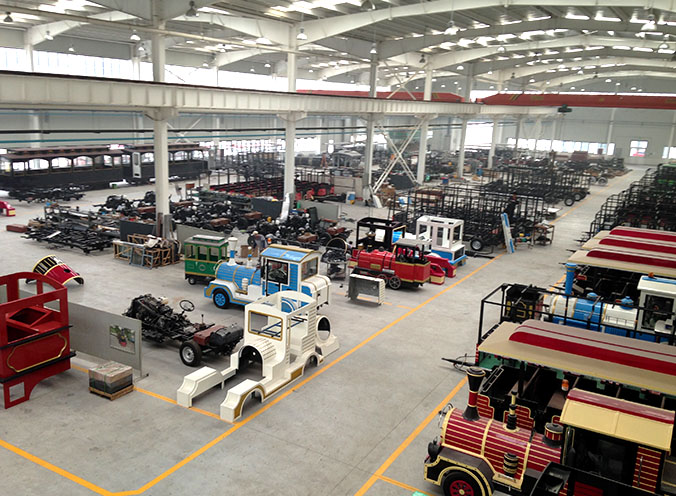 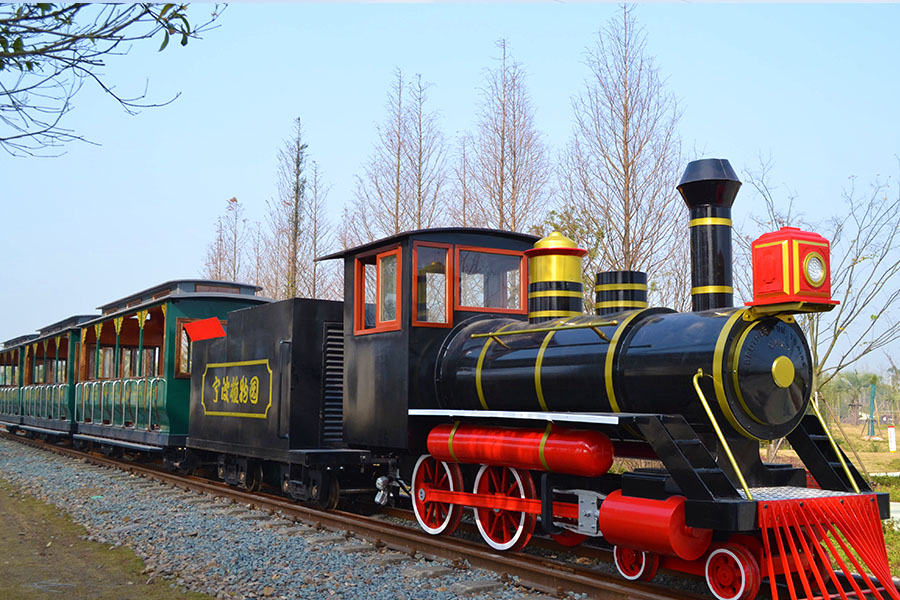 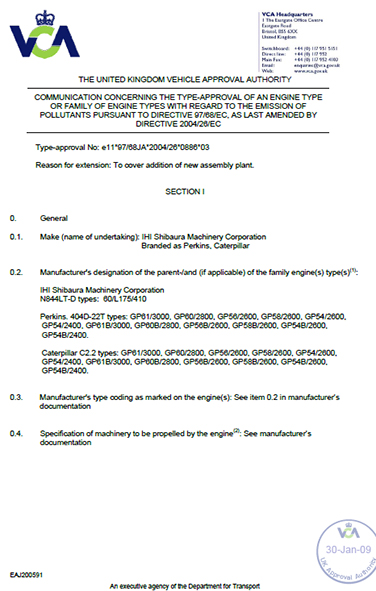 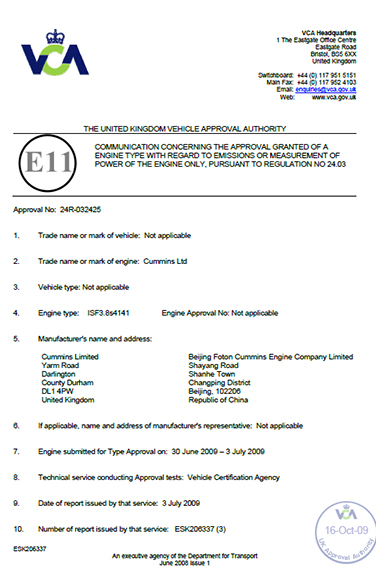 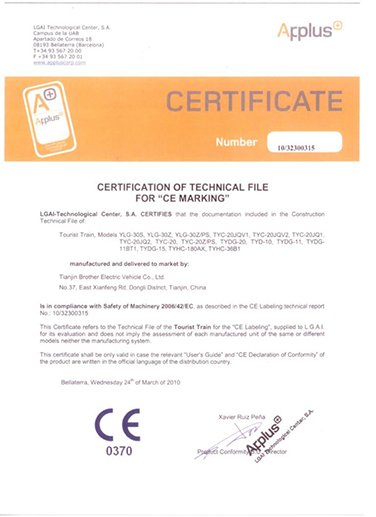 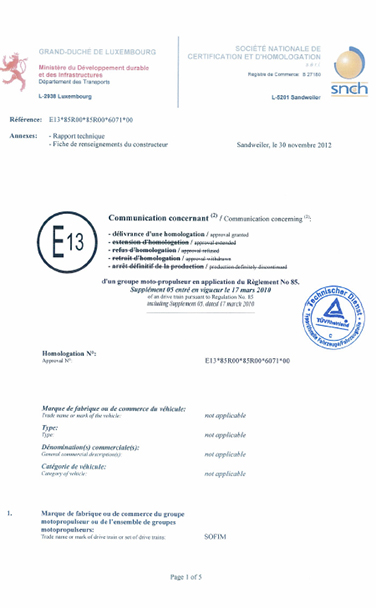