You Are Here: Home - Application

It is China’s version of Salar de Uyuni, the mirror of the sky. It was reckoned as one of the “55 places you must go in your lifetime” by national geographic magazine. Chaka salt lake, this place was once an uninhabited and incinerating land.

In 2017, the city representative of Qing hai went to Brother Train’s door. As a city mayor who has no experience in the field of tourism planning and managing. He saw the potentials of the chaka salt lake. But he doesn’t have a clue about how to do with it.

The CEO of Brother Train respond to his requirements immediately. And he organized an engineer team to the Qinghai province to observe the conditions of the land and the weather. Not surprisingly, the project is full of challenges. “Chaka salt lake is a brine lake with solid and liquid water.” As our geographic professor said, “ Salt lake brine has a salinity of 322.4 g/l, a relative density of 1.2178, and a pH value of 7.8. The hydro chemical type is sulfate magnesium sulfate subtype”

These facts made the rail system planning extremely hard and costly. However, the CEO of Brother continually believed that this project is not only meaningful in the respect of bring economic income for the company. But also has an optimist effect on the relative poor regions of China’s economic.

With the belief of helping more people, we took over the project. After one year’s research, design, and experiments. The chaka rail road train finally hit the road at the beginning of 2018. The number of visitors has increased threefold than a year ago.

And today, the chaka lake is known as a world class natural resort, brining millions of tourist to the Qinghai region yearly. It could not be done without the Brother trains efforts. 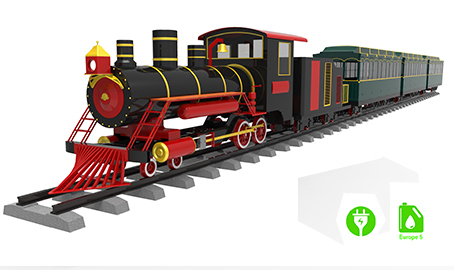 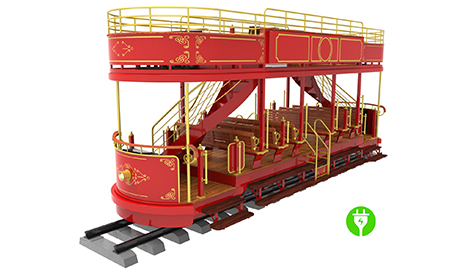 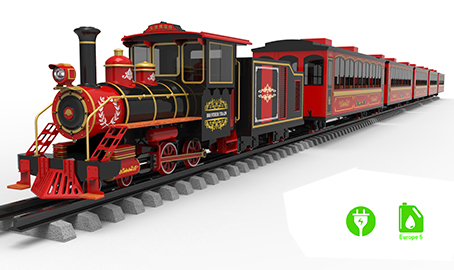